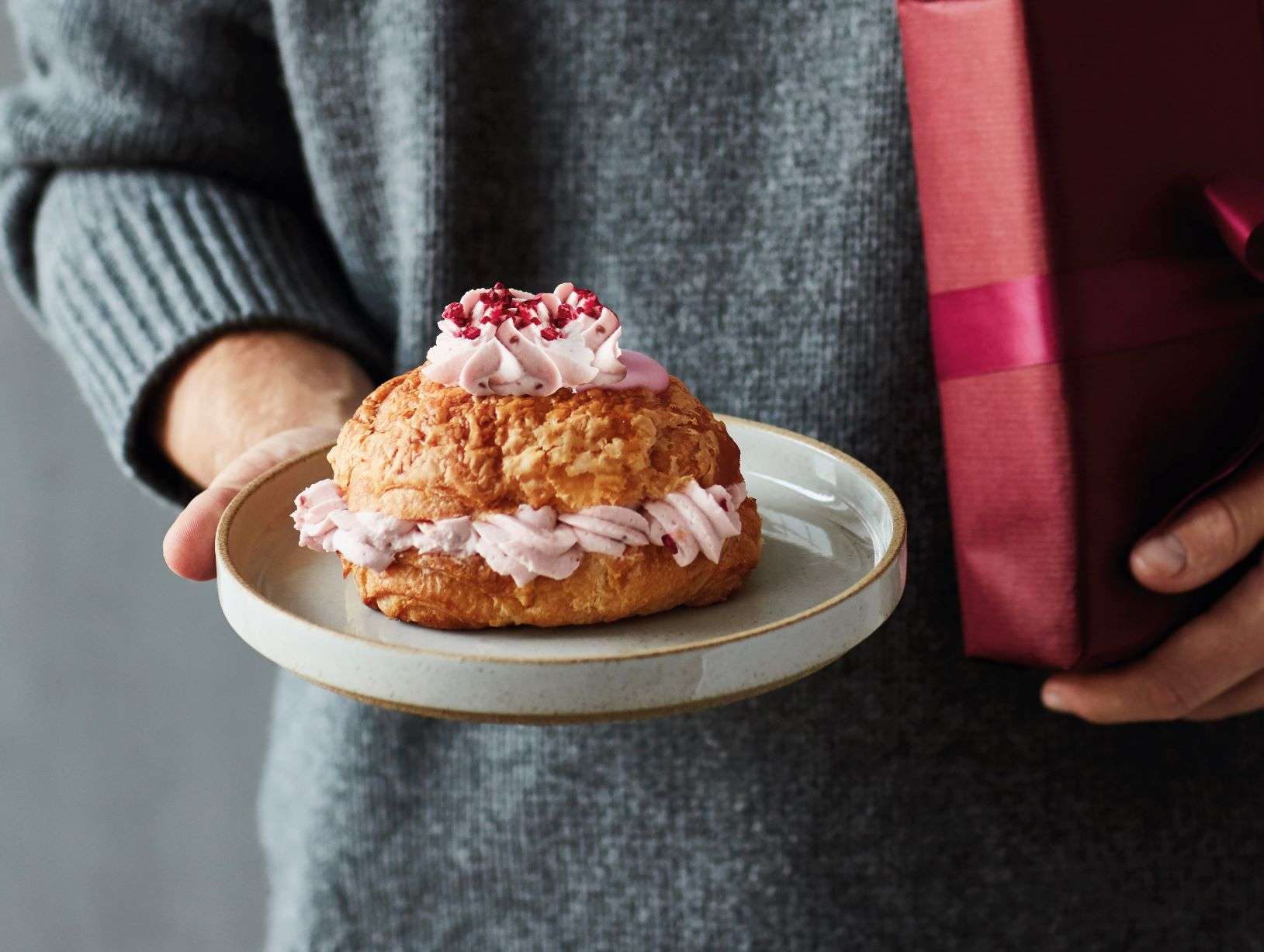 Fastelavn - WHAT IS IT?

Fastelavn (fast-e-la-ven) is a holiday for the young-at-heart and children. But, if you’re not Danish, you’re probably scratching you head right now wondering “what is Fastelavn?” No worries! Let us get you up to speed..

Fastelavn is an integral part of Danish culture and it traces all the way back to the medieval times. The holiday is best described as the Danish version of the pre-Lent carnival traditions associated with some Roman Catholic countries. In fact the name “Fastelavn” translates as “Fast-evening” i.e. the day before lent.

The celebrations of Fastelavn involve some (perhaps strange) set of traditions, including a day where children (and sometimes adults!) will dress up in costumes, play games, sing songs and go door-to-door asking for gifts of sweets or money. You might think that this sounds an awful lot like Halloween – but it’s not (at least if you ask the Danes). Then it’s time for a game of ‘Slå katten af tønden’, which translates to “Knocking the cat out of the barrel” - but don’t worry, thankfully cats haven’t been used in this game for hundreds of years now! Nowadays, in all simplicity, it is the Danish version of a piñata with a cat drawn on the side. Because, you guessed it – there are no festivities without food!

Fastelavn cannot be celebrated without fastelavnsboller, or “festival buns” as we call them. These delicious and creamy buns would traditionally be eaten on the Sunday prior to Ash Wednesday - this year on 14th February. ...But we see no reason to wait that long! Therefore, from the 5th February we are introducing the Raspberry Festival Bun to the range. 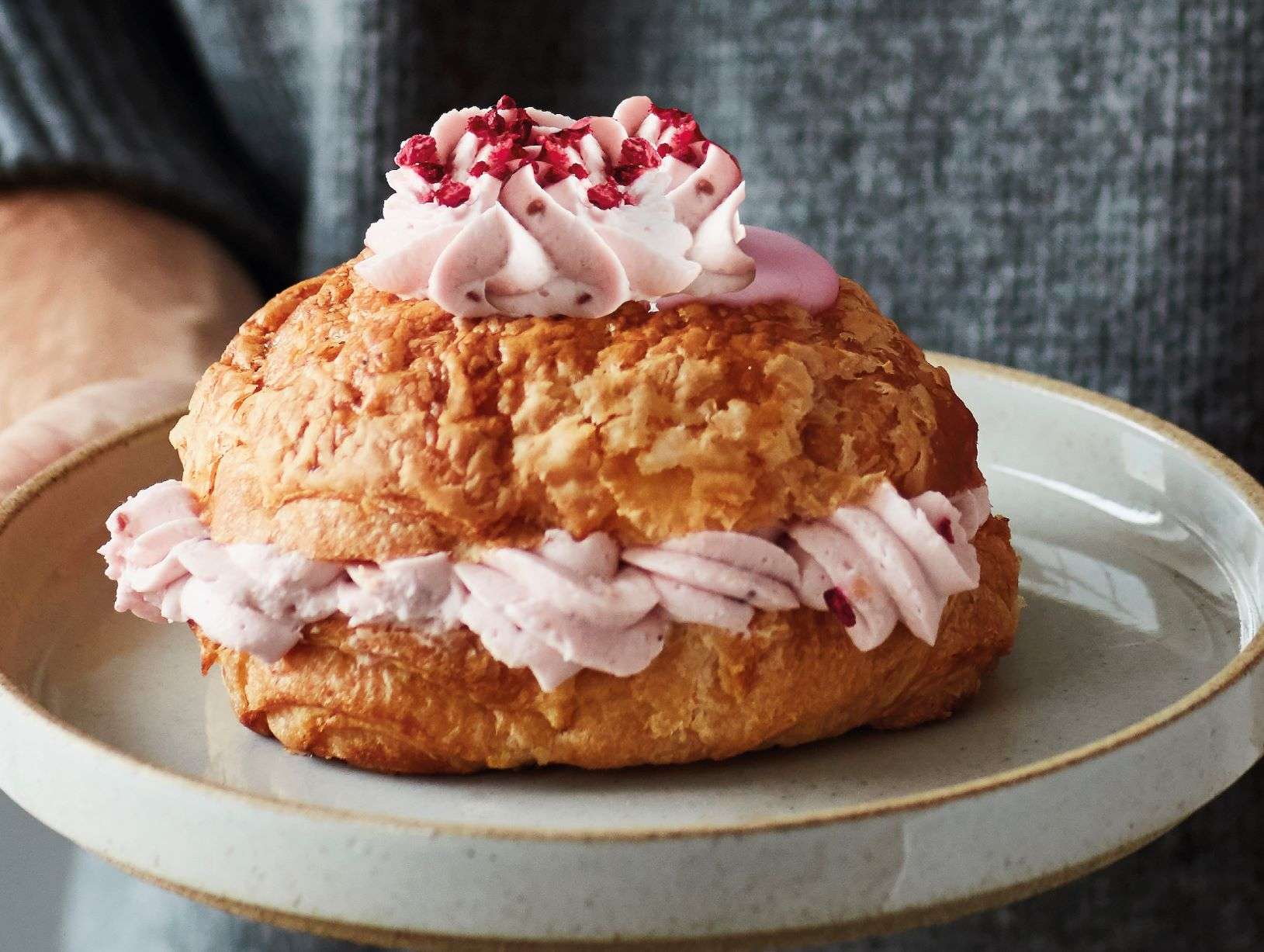 Sign up to the Ole & Steen Social Club to receive sweet updates and the tastiest news.

Thank you for joining The Social Club!
Please check your inbox to verify your email address.